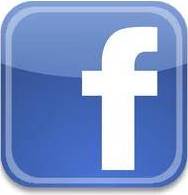 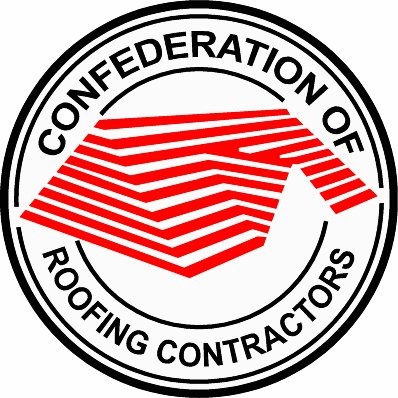 Many of our customers ask “what is Runnymede?” so below is a brief introduction. Whilst we are not based in Runnymede, the name refers to “ideals of democracy” and has connotations towards equality and freedom – values that we think are important in this day and age.

The name Runnymede refers to land in public and National Trust ownership in the Thames flood plain. Runnymede is a water-meadow next to the River Thames in the county of Surrey, approximately 20 miles west of Central London. Most notably it is associated with the sealing of the Magna Carta.

The landscape of Runnymede is characterised as Thames Basin Lowland. It is a vale of small fields with woods, ponds, meadows, and a heath. It is a site of Nature Conservation interest which also contains a site of scientific interest. Monuments can be found due to Runnymede's association with ideals of democracy, limitation of power, equality and freedom under law.

Runnymede's historical significance has been influenced by its close proximity to the Roman Road river crossing at nearby Staines-upon-Thames.

It is thought the name Runnymede is derived from the Anglo-Saxon “runieg” meaning regular meeting and mede which relates to mead or meadow, describing a place in the meadows used to hold regular meetings. The water meadow at Runnymede is the most likely location where in 1215, King John sealed the Magna Carta.

Magna Carta Libertatum is the Medieval Latin for "the Great Charter of the Liberties", more commonly called Magna Carta. It is a charter of rights drafted by the Archbishop of Canterbury and agreed to by King John of England at Runnymede to make peace between the unpopular King and a group of rebel barons, it promised the protection of church rights, protection for the barons from illegal imprisonment, access to swift justice, and limitations on feudal payments to the Crown, to be implemented through a council of 25 barons.

You’ll find the Magna Carta monument situated in a grassed enclosure, on the lower slopes of Cooper's Hill. Domed and classical in style containing a pillar of English granite on which is inscribed "To commemorate Magna Carta, symbol of Freedom Under Law".